Logan was loving, charismatic, compassionate, and funny. “More than anything, he adored his girlfriend and his son,” remembers Logan’s mother, Denise. “He was imperfectly perfect.”

“He was an addict, but he spent more time sober because he wanted to be clean,” Denise says. After years in and out of rehab, he and his mother were forced to have many difficult conversations about organ donation. “He felt so worthless and low. For Logan, donation was a way to share what he could and help others. The idea that he could help someone, that meant a lot to him.”

After an accidental overdose in 2018, Logan was brought to a hospital where doctors told Denise that her son would not recover. “I told them that we needed to talk about organ donation because it was so important to him. It was hard to say goodbye, but it was what he wanted. Given Logan’s life, that he loved to love, we knew that we needed to share what he could. I think he’s a hero for that.”

To Denise and her family, this donation is a reminder of who Logan was in life. “There’s such a negative stigma around addiction. It’s important for people to know that this is a disease and that these are good people that it happens to. They want to good things.”

In the months after Logan’s death, Denise and her grandson have found a community among fellow donor families. Just before the holidays, the two attended Mid-America Transplant’s Donor Family Workshop, where they painted river stones in honor of Logan.

“The emotions in that room were pretty high,” Denise says of the Workshop. “To look around the room and know that you’re not the only family going through this was powerful. To see the number of people who have donated, and to know that their one life could have saved six or seven, it’s pretty incredible. It brings a sense of peace for me to know that the boy I always believed in could still show the world how good he was.” 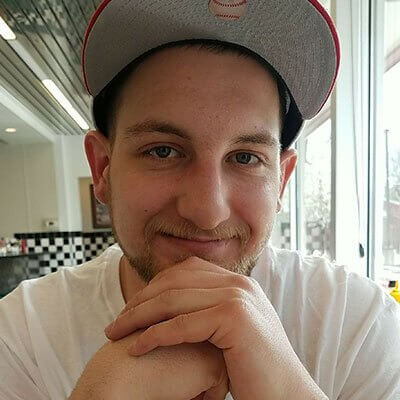 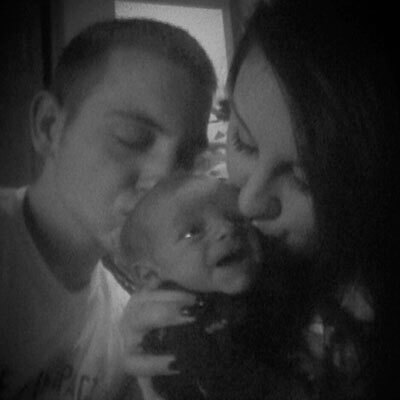 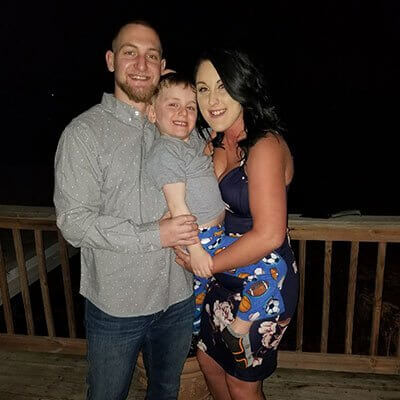