“Before my transplant, I didn’t do a lot,” Nikki remembers. “I was honestly sick all the time. I had to get up an hour and a half earlier than I normally would just to try to get dressed for work because every task was so tiring.”

After years of living with Type 1 diabetes, Nikki’s health was taking a turn for the worse. In April of 2014, doctors diagnosed her with kidney failure and deemed her a good candidate for transplant. Within two and a half weeks after being added to the transplant list, she had gotten two calls about available donations, but after taking a closer look, her doctor decided to pass on the organs. Nikki didn’t receive another call until two months later. She couldn’t believe the news.

“Emotions took over and I broke down,” Nikki recalls. “I went home and called my mom. She could hardly understand me through the tears. She said, ‘I’ll be there before you go into surgery.’”

After a successful kidney and pancreas transplant, Nikki recovered to find that her life had changed. “Everything that was going on before the transplant turned around. I had more energy. My high blood pressure was gone. My eyesight was better. The main thing, though, is that I am no longer diabetic. I haven’t had a shot of insulin since the day before surgery. It basically gave me a new lease on life.”

Today, Nikki is making the most of the gifts her donor shared. She met and married her soul mate, Ryan, and enjoys spending time with her family. Nikki is also active in her church and spends time volunteering with Mid-America Transplant and other organizations to share her transplant story.

“Any time I can tell my story and get someone to think about registering, I’m willing to do it because there are a lot of misconceptions about being an organ donor, especially in the minority community.”

“I ask people, if that were your mother or your sister or your child, how would you feel if they were sick and the only way to save them was through an organ donation? A lot of people haven’t spoken to someone who’s actually gone through it. Once you meet someone and hear their story, it gets their mind thinking. That’s an awesome thing.” 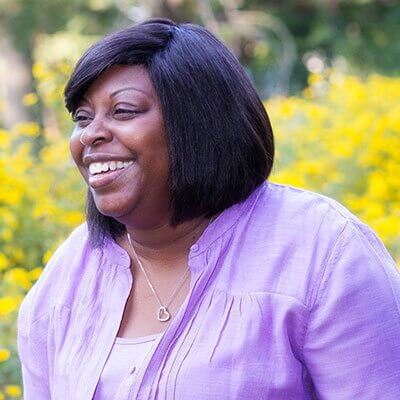 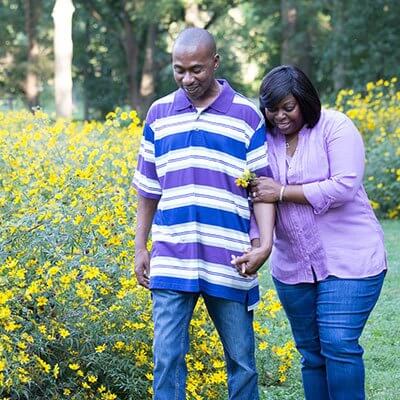 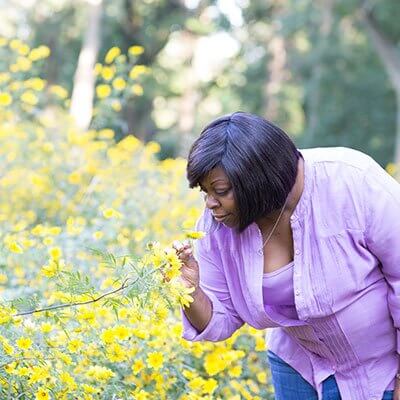