Lung Recipient on the Fast Track

Kayla Sanders loves the outdoors. Running. Biking. Camping. Swimming. Throughout her childhood, she challenged her diagnosis of cystic fibrosis by being as active as possible.

In 2011, Kayla was placed on oxygen at night. Two years later, at 29-years-old she noticed she was short of breath during the day. Kayla began receiving oxygen full time.

Kayla is a born-and-raised Missourian. She played four years of high school soccer and attended Missouri State University, where she studied to be a physical therapist assistant. She knew her condition was unique. So unique, in fact, that only two transplant centers nationwide accept patients with her particular condition: Burkholderia Cepacia. It’s a bacteria resistant to antibiotics and makes people with chronic lung diseases, like CF, most susceptible to infections.

When her lung function dropped drastically in 2013, her care team suggested she be listed for a transplant. She selected University of North Carolina Medical Center in Chapel Hill, North Carolina and was listed September 4, 2013. Four months later, she received the call. “It seemed like an eternity,” Kayla said. “If it had been much longer, I would have died. Not physically, but emotionally.”

Eight hours after the ventilator was removed, she was walking. Completing a 5K became her immediate goal. Four months later, check. Eight months after transplant, she completed her first triathlon. “The finish line was amazing,” she said. “I came in last, but I finished.”

Now, about three years after receiving a lifesaving gift, Kayla is focused on clean eating and regular exercise. “I really feel that clean eating to make sure my meds are working as effective as possible will provide longevity to live a happy healthy life,” she said.

Kayla has also identified her next goal: an Ironman Triathlon. Considered one of the most difficult sporting events in the world, an Ironman Triathlon consists of a 2.4-mile swim, a 112-mile bicycle ride, and a 26.22-mile run. All on the same day, without a break. She hopes to participate in an Ironman in 2017.

She knows it wouldn’t be possible without her donor. Kayla wrote her donor family in October of 2015. “I thanked them for their Gift of Life and everything that I had accomplished up to that point, like my first triathlon, being able to go back to work full time, and enjoy life to the fullest,” she said. 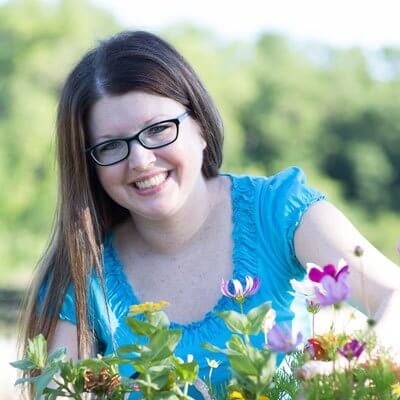 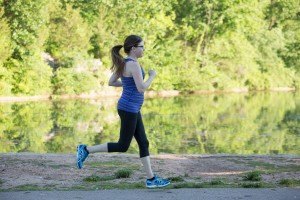