At four months of age, Cheyenne Noel Arnold developed cardiomyopathy from an unknown source. During the first year-and-a-half of her life, medications seemed to sustain and stabilize her, however, her family was informed that she was slowly dying from heart failure. In February 1999, at two years of age, Cheyenne was hospitalized where she remained until the following April.

“Two lives in our family were saved as a result of decisions made during difficult times in their lives.”﻿

On April 22, 1999, less than two weeks after being placed on the heart transplant waiting list, Cheyenne and her family’s lives were changed forever. While sitting in the hospital, Cheyenne’s mother, Kekelia Black Arnold, was informed that a suitable heart had been found. Nervous and frightened for her daughter’s life, Mrs. Arnold informed her family that things were finally underway.

Ironically, during the same time that Cheyenne was diagnosed with cardiomyopathy, physicians had also informed her grandfather, Harrison Charles Black, that he had developed cardiomyopathy. With a family history of deaths from this disease, at age 58, Mr. Black began to “get his business in order” in preparation for his death. Married for thirty-eight years, and with five children, Mr. Black began to pay off all of his debt so that his family would not be left with that burden.

As Mr. Black’s disease progressed, the doctor discussed the possibilities of transplantation and referred him to a local transplant program to be evaluated. Transplantation was not unfamiliar to him since his granddaughter had gone through this procedure just three years earlier. Mr. Black was willing to try it stating, “If Cheyenne made it through it, surely I can make it through it;” and he was placed on the heart transplant waiting list. Six weeks later, a heart became available and on September 20, 2002, Mr. Black received a heart transplant.

The Black family wants you to know that “transplantation works! We are most grateful to the families who chose organ donation as an option during the loss of their loved ones. Two lives in our family were saved as a result of decisions made during difficult times in their lives. Our prayers are with them.”

You too can change the lives of someone like Cheyenne Arnold or Harrison Black. You can breathe new life into another person’s hopes and dreams. So, in honor of those who gave, on behalf of those who have received, and with hopes for those who continue to wait, please be an organ and tissue donor.

“Two lives in our family were saved as a result of decisions made during difficult times in their lives.”﻿ 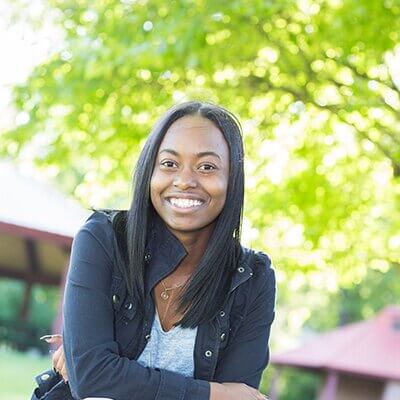 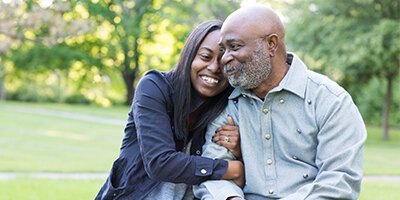