Zac's Challenge to be a Hero

Zac, a senior at Union High School, had plans to attend Linn State Technical College in the summer. He had completed his graduation requirements in December and had plans to walk with his class in May.

Zac loved the outdoors and would spend hours fixing something or putting something together. He loved to fish, hunt, and hang with his friends. But, most of all, Zac liked to make people smile.

He was quite the character, going out of his way to do something silly and make someone happy. His caring nature has been evident since he was a small boy. When you would ask him about his day, you most likely would hear about everyone else’s. He wanted everyone to be happy, it bothered him hugely if someone was upset or in pain.

Zac was involved in a car accident one afternoon in February 2012. He was critically injured in the accident and was quickly transferred to Children’s Hospital. The head injury he sustained was too severe. Shortly thereafter, it was declared that brain death had occurred. Zachary became a silent hero to many in the days that followed.

He donated his lungs, liver, heart, pancreas, and both kidneys to save the lives of five people﻿. His tissue donation enhanced as many as 50 people. 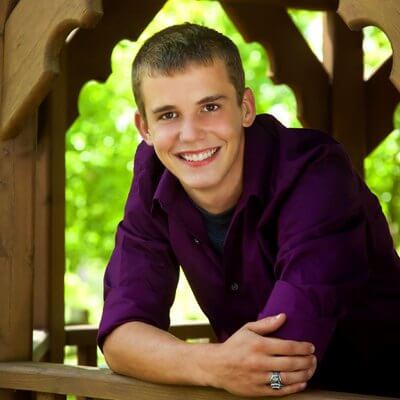 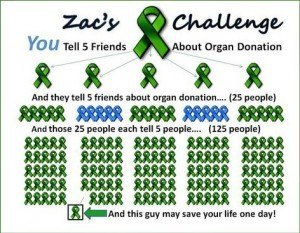