Liver Transplant Allows 9-Year-Old to Play and Have Fun

Kaylin stood in Forest Park ready for her photograph to be taken. She flashed a smile. She climbed trees. She rolled in the fall leaves with her siblings. She flipped and twirled among the trees. Kaylin was doing what 9-year-olds are supposed to do: Play and have fun.

And that smile! A big, bright smile that lights up a room, and warms a park on a chilly fall afternoon. Kaylin’s road to this point started on a rocky trail, littered with boulders. With the help of her parents, Kimyda and Andre, her siblings – and a heroic donor – Kaylin overcame the difficult path.

She was born with biliary atresia, a liver condition in which the bile ducts outside and inside the liver are scarred and blocked leading to scarring and loss of liver tissue and function. As her liver started to deteriorate, Kaylin developed cirrhosis of the liver. Kaylin was jaundice. Her skin had a yellow tint and the whites of her eyes were yellow.

Just after her first birthday, she was hospitalized for what would be about one year. Her liver was growing at a rapid pace. As it grew, it began to impede her breathing. Eventually, her liver crushed her airway. She received a tracheotomy.

At 18 months, Kimyda and Andre learned their little girl would receive a liver transplant. In 2013, they received the call.

After a long surgery, they finally saw Kaylin. When she opened her eyes, Kimyda was struck by how white her eyes were. “I didn’t realize how yellow she was until her transplant,” Kimyda said. “As soon as she came out of surgery, her eyes were white. I couldn’t believe the difference one day had made. That was one of the best feelings. Just seeing her eyes, they were bright and hopeful. I knew she was going to be OK after that. Even though I didn’t know how the liver was affecting the rest of her body, the fact that her eyes were bright and hopeful, I knew she would be OK.”

The Mayne family has contacted the donor’s family. “The donor’s mom told me a couple days before he passed, he told her he had a dream that he was an angel and helping other kids,” Kimyda said. “Then this freak accident happened.” Kimyda, Andre and Kaylin were grateful for the opportunity to say thank you. “I wanted to express my gratitude to her to share her son with me and many other people,” Kimyda said. 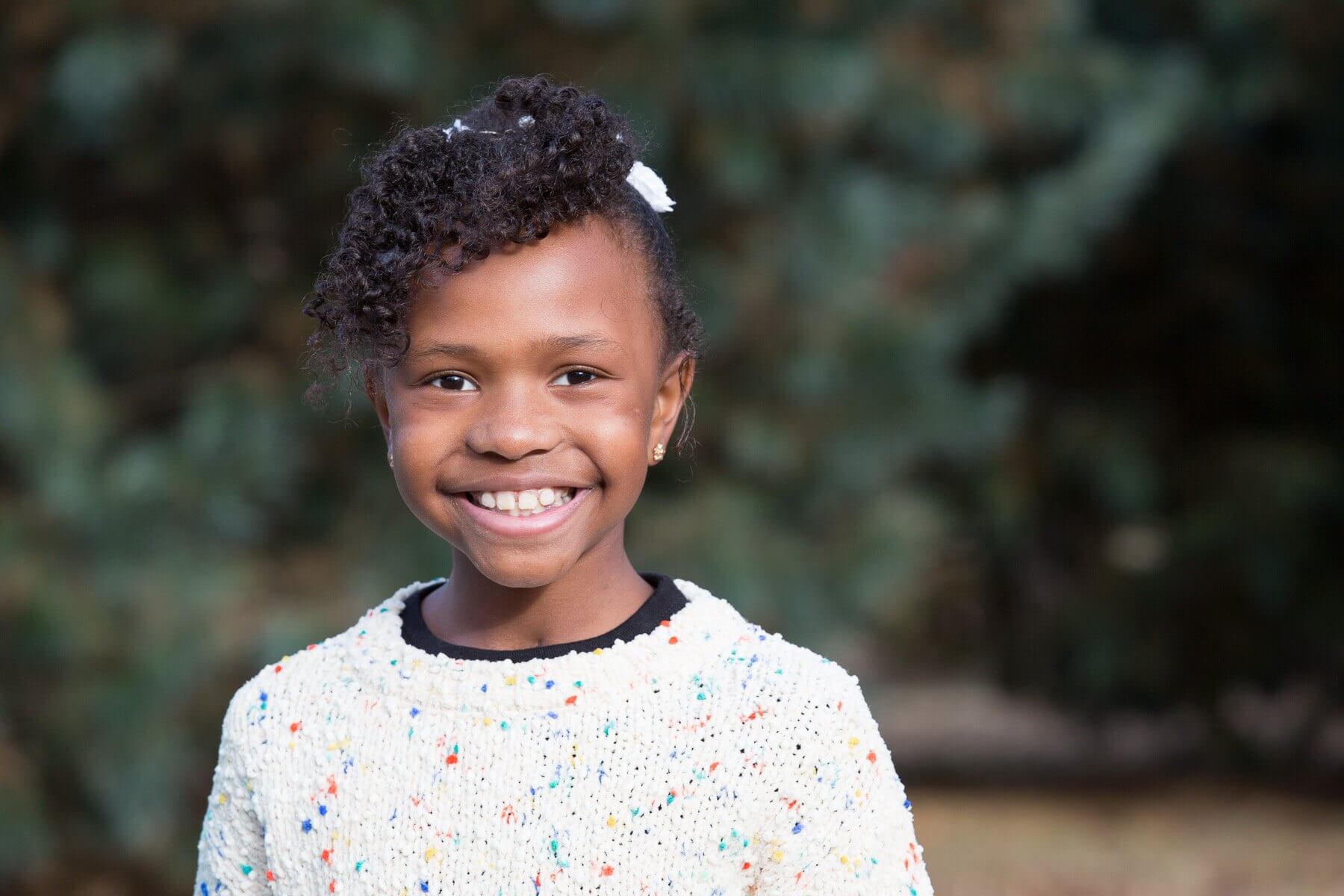 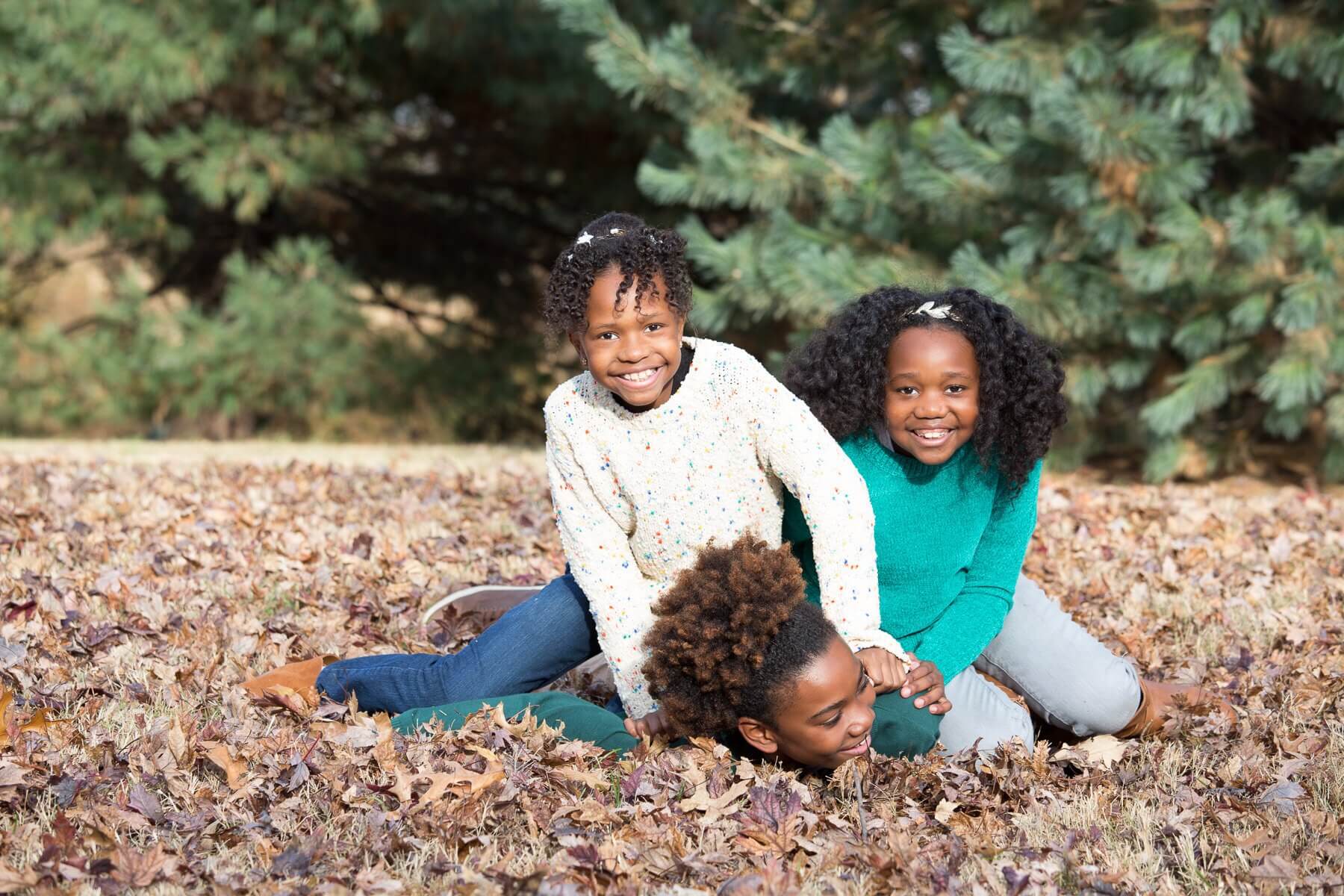 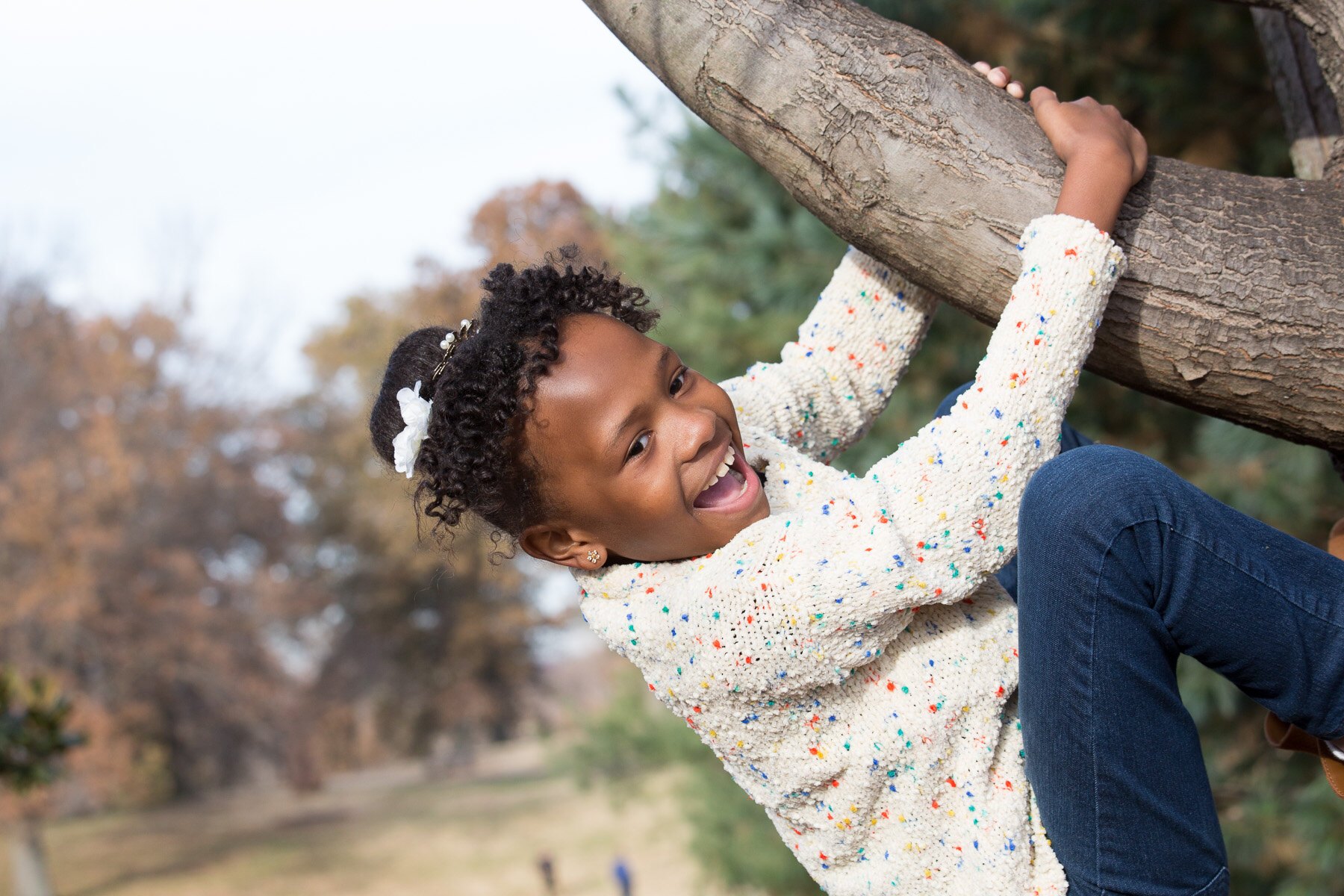 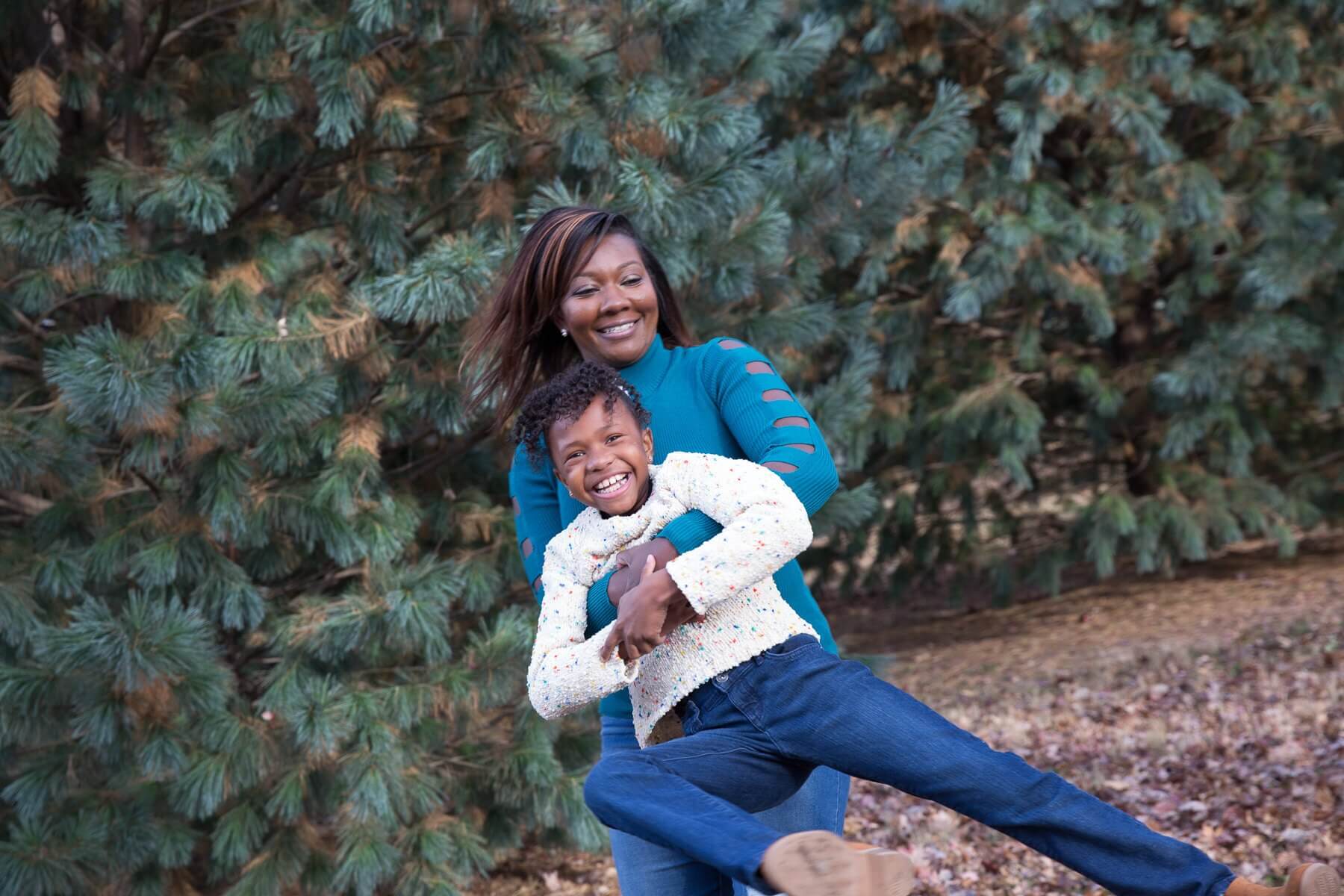