Just four hours after he was officially placed on the waiting list in April 2019 at Saint Louis University Hospital for a lifesaving kidney and pancreas transplant, Steven Hale received a call from his transplant coordinator. It was the call.

Steven’s story is unique. Many people wait 3-5 years. Some wait more than 10 years. And while Steven did not receive the kidney and pancreas in April, just a few months later in July, he did get the call that gave him a second chance.

“I constantly reminded myself of the reality that there are people who wait 5, 10, 12 years, and I’m getting calls within months,” Steven said. “I think it was always easy for me to be sobered by that reality.”

Steven was living in Colorado in 2015 when he was diagnosed as a Type 2 diabetic. In what he describes as a “strange turn of events,” Steven went into diabetic ketoacidosis (DKA). DKA is a life-threatening condition that causes the blood to become acidic. Doctors re-diagnosed Steven as a Type 1 diabetic.

“I took insulin for about four years until one night in January, I was having a bad headache,” he said. “I realized my blood pressure was through the roof.” Steven went to the hospital. After a series of labs and a kidney biopsy, he learned in February his kidneys were failing.

Through the summer of 2019, Steven was limited because of dialysis. An overall active 24-year-old, Steven missed wakeboarding. Basketball was difficult. Bowling was uncomfortable. While his wait on the list was shorter than average, Steven still felt a new sense of freedom when he received his lifesaving gift in July 2019. “One of the biggest things was feeling the freedom from the machines,” he said. “If I were doing that for years, there would be a toll it would take. I can only imagine what years of being restricted would be like.”

Today, Steven is back on the basketball court and in the bowling alley. He’s looking forward to wakeboarding again. Steven works in campus ministry at Southern Illinois University-Edwardsville, and he plans to pursue a career in law enforcement.

He has these opportunities because a heroic donor gave him a second chance at life. 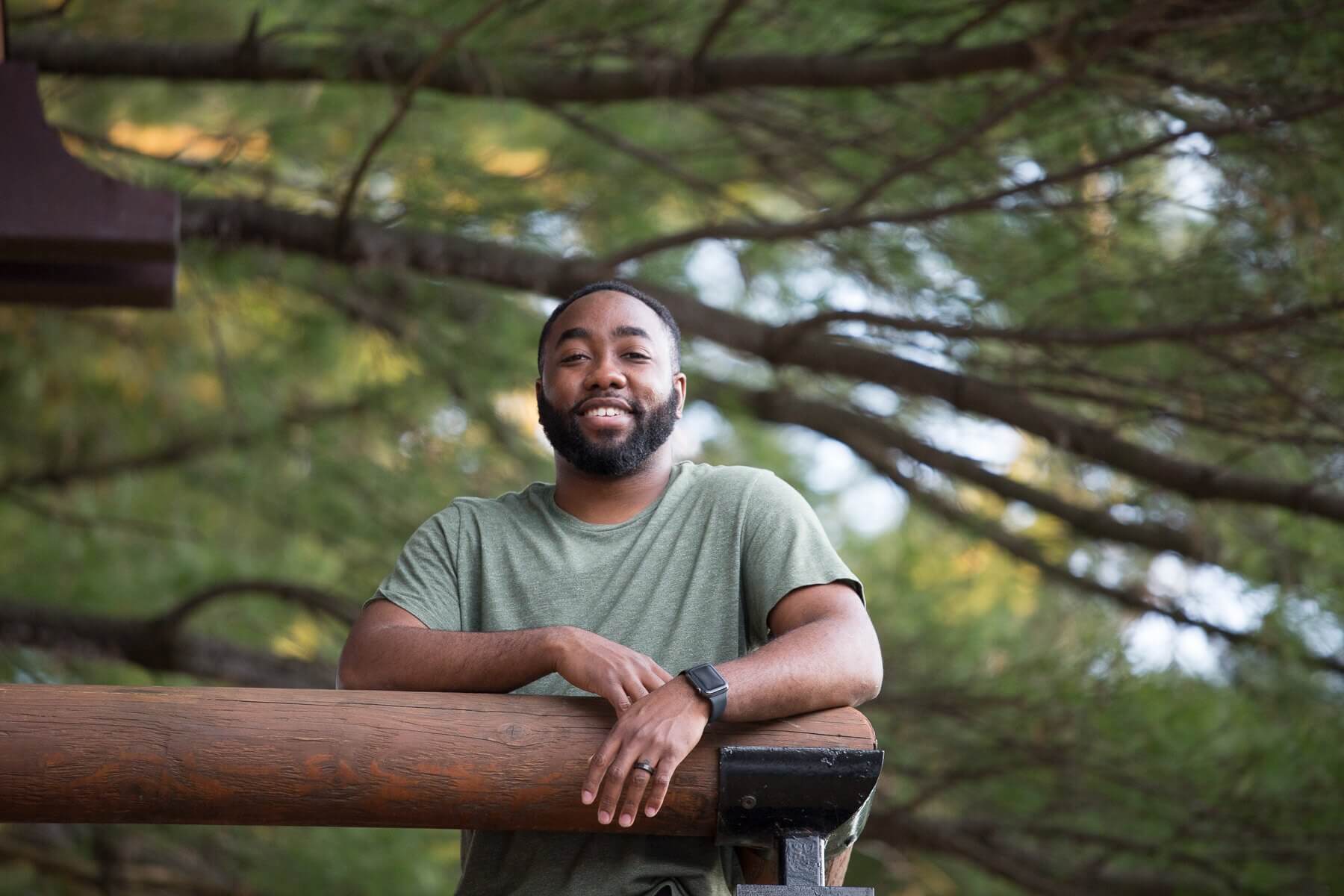 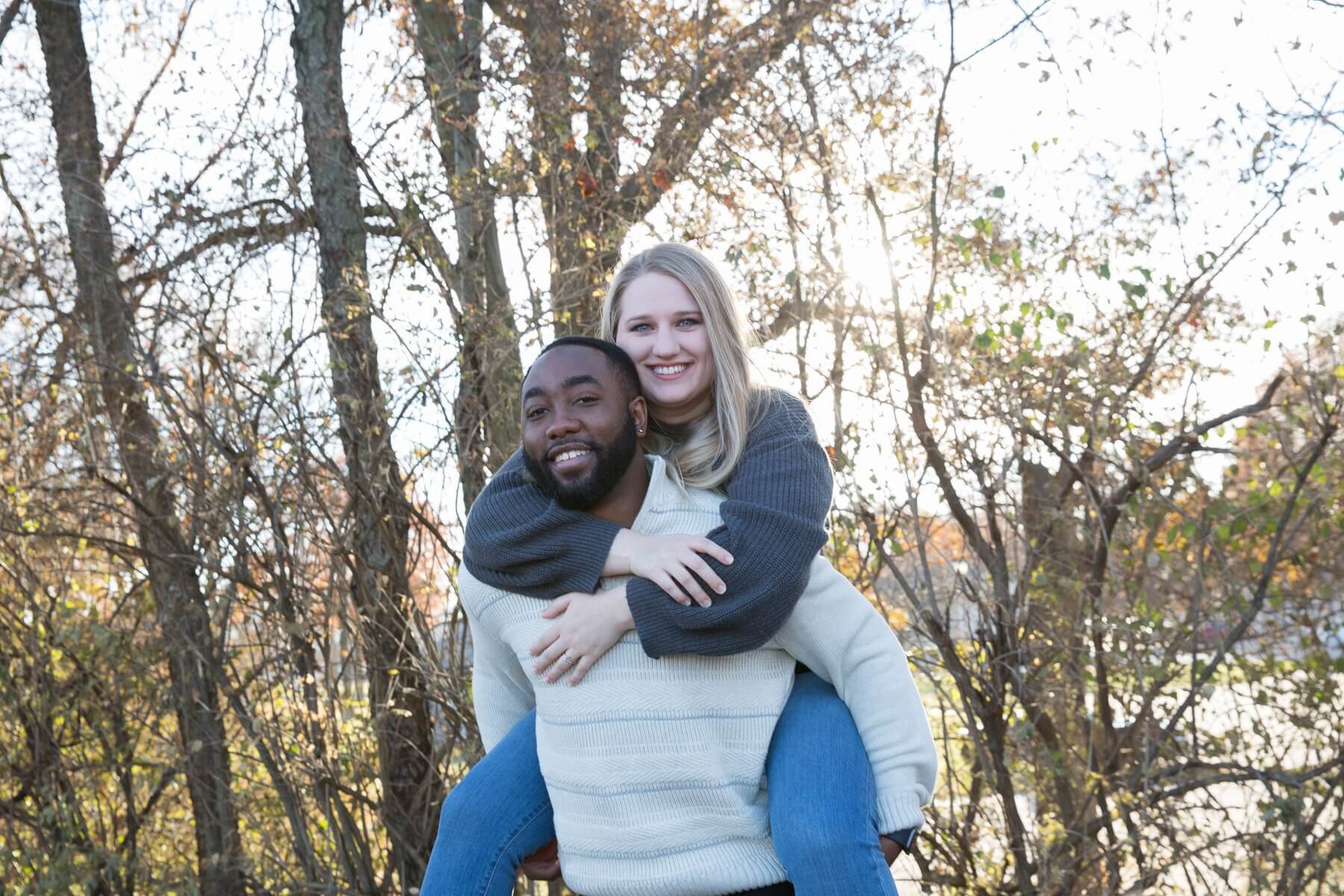 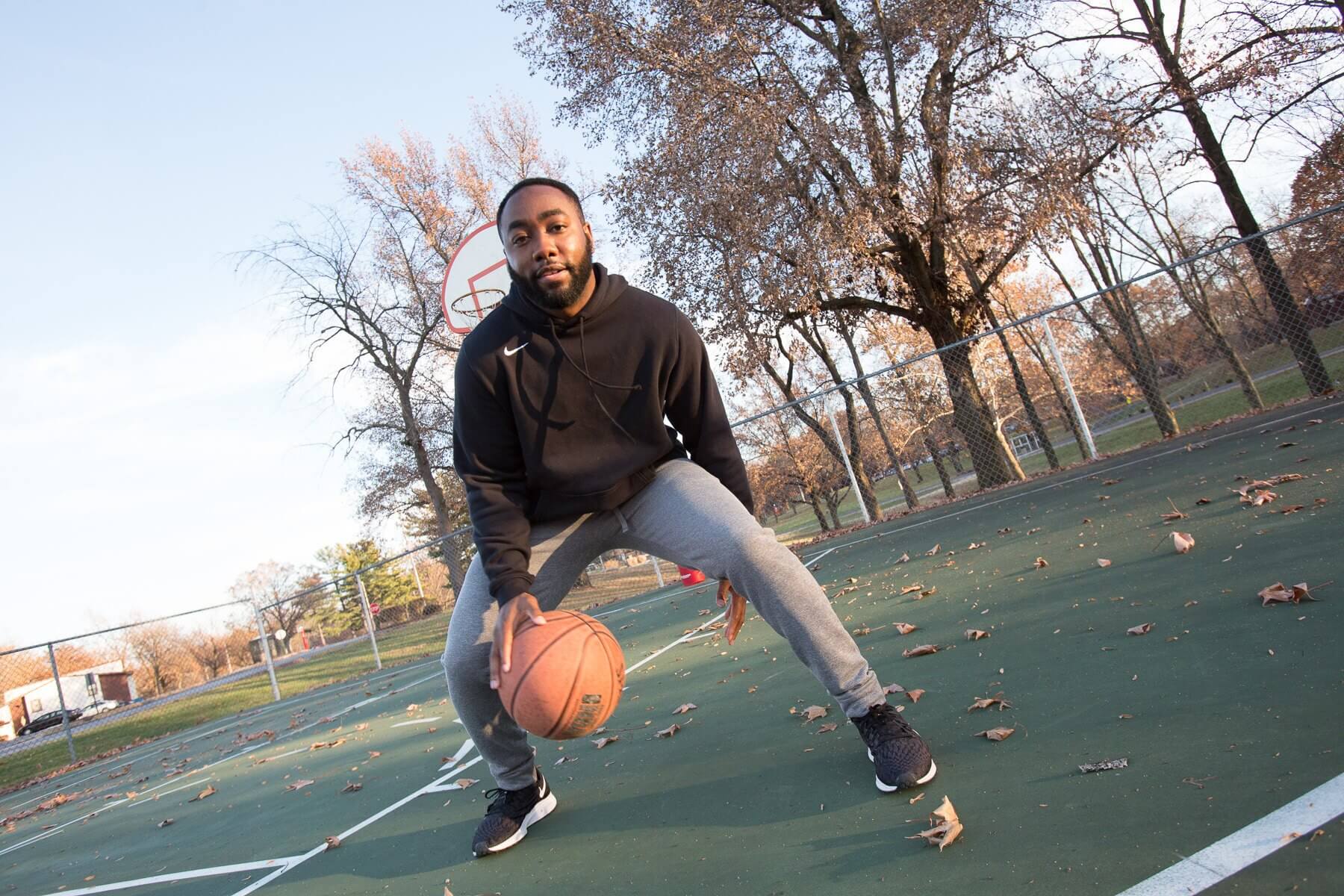 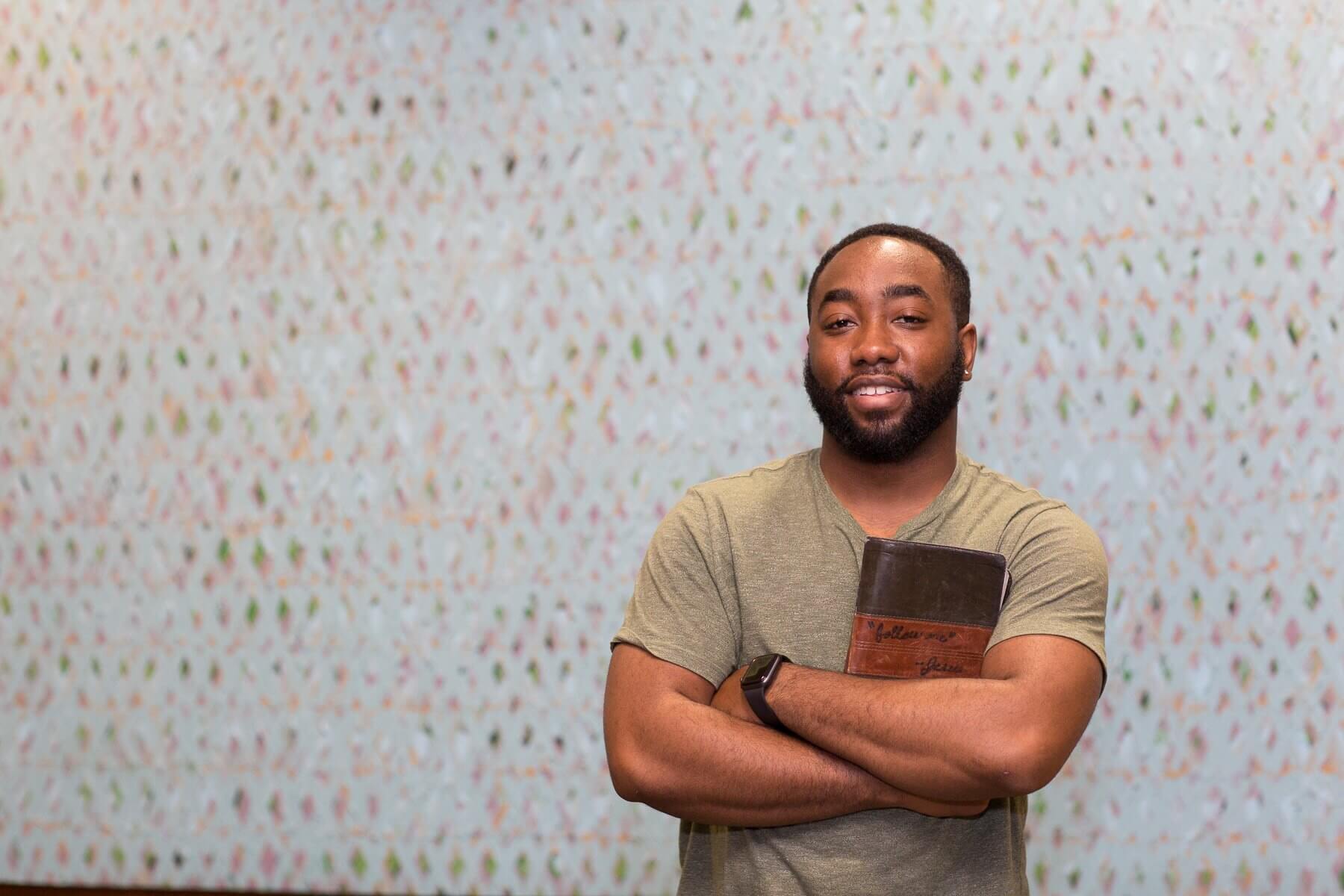