Elizabeth Denny was on the balance beam at the World Class Gateway Challenge Meet in Collinsville. Her routine started with a pair of back handsprings on the four-inch-wide beam in front of more than 800 gymnasts from around the nation. Split jumps, tuck jumps, full turns. It was a routine she knew well.

The 17-year-old had recently moved to a Level 9 gymnast under the direction of coaches at GymQuarters Gymnastics. She had competed as a Level 8 gymnast for two years because of a broken foot a year earlier. About one month before the event in Collinsville, she displayed in practice the new skills necessary to move up a level. “Moving up to Level 9 had been my goal for two years,” Elizabeth said. “I was excited to compete my new favorite bar routine. I was so happy and relieved when I finally got all of my skills.”

Back on the beam in Collinsville, Elizabeth finished up her routine. The dismount was a front punch layout. She flipped from the beam on to the mat below. As she landed, Elizabeth felt a pop in her left knee. It was an all-too-familiar pain. About one year earlier, she felt the same pain: a torn anterior cruciate ligament (ACL). The first tear happened while practicing her floor routine on the third pass. “When I landed, I felt my whole knee shift and pop,” Elizabeth said. “I fell to the ground and started crying because it was the worst pain I had ever felt in my life.”

The Francis Howell senior has spent her life as a gymnast. Since the age of 3, she’s tumbled and flipped and twisted her way around gymnastic practices and meets. As she crawled away from the balance beam in February of 2019, she was left to question if she would compete again. Elizabeth visited with her orthopedic surgeon. He recommended an allograft to repair the torn ligament. “He said the allografts would be the best option, the strongest option, so I could get back to gymnastics again,” Elizabeth said. The allograft option – processed by Mid-America Transplant’s partners LifeNet Health – gives several benefits. The alternative was to use the patella tendon in her right knee (the patella tendon in her left knee was used for the first surgery). That option would require physical therapy on both knees, longer rehab time and an additional scar.

In March 2019, Elizabeth’s ACL was repaired again, this time with the allograft from a heroic tissue donor. She spent the next several months regaining the range of motion with weight training and stretching. In between rehab visits, Elizabeth would attend meets to cheer for her teammates. “We have a special bond,” she said. “We’re best friends, and they’re always there to support me.”

In September, she was back to practice at GymQuarters Gymnastics. It was an inspiring return thanks to the generosity of a tissue donor. “This was just so important to me because I’ve done gymnastics my entire life,” said Elizabeth, who also enjoys beach volleyball, basketball, soccer and running. “I can’t live without it. With the allograft, I was able to get back into it.”

Elizabeth thanked her teammates, coaches and family for the support throughout her recovery. She plans to send a special message to her donor’s family soon. “I want to tell them thank you for letting me achieve my goal and finish my senior year in gymnastics,” Elizabeth said. “I’m just thankful I’m able to do physical activity without my knee hurting.” 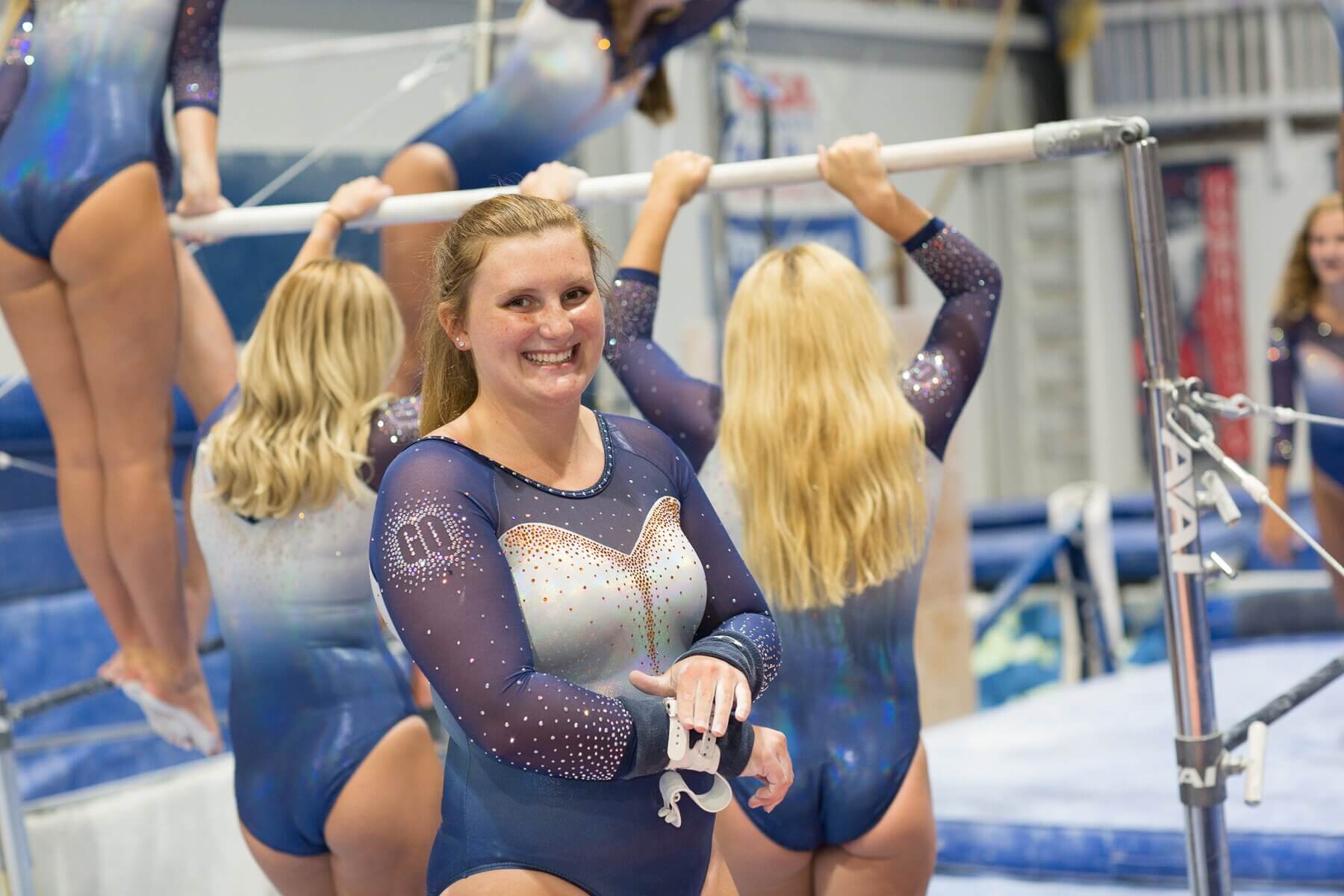 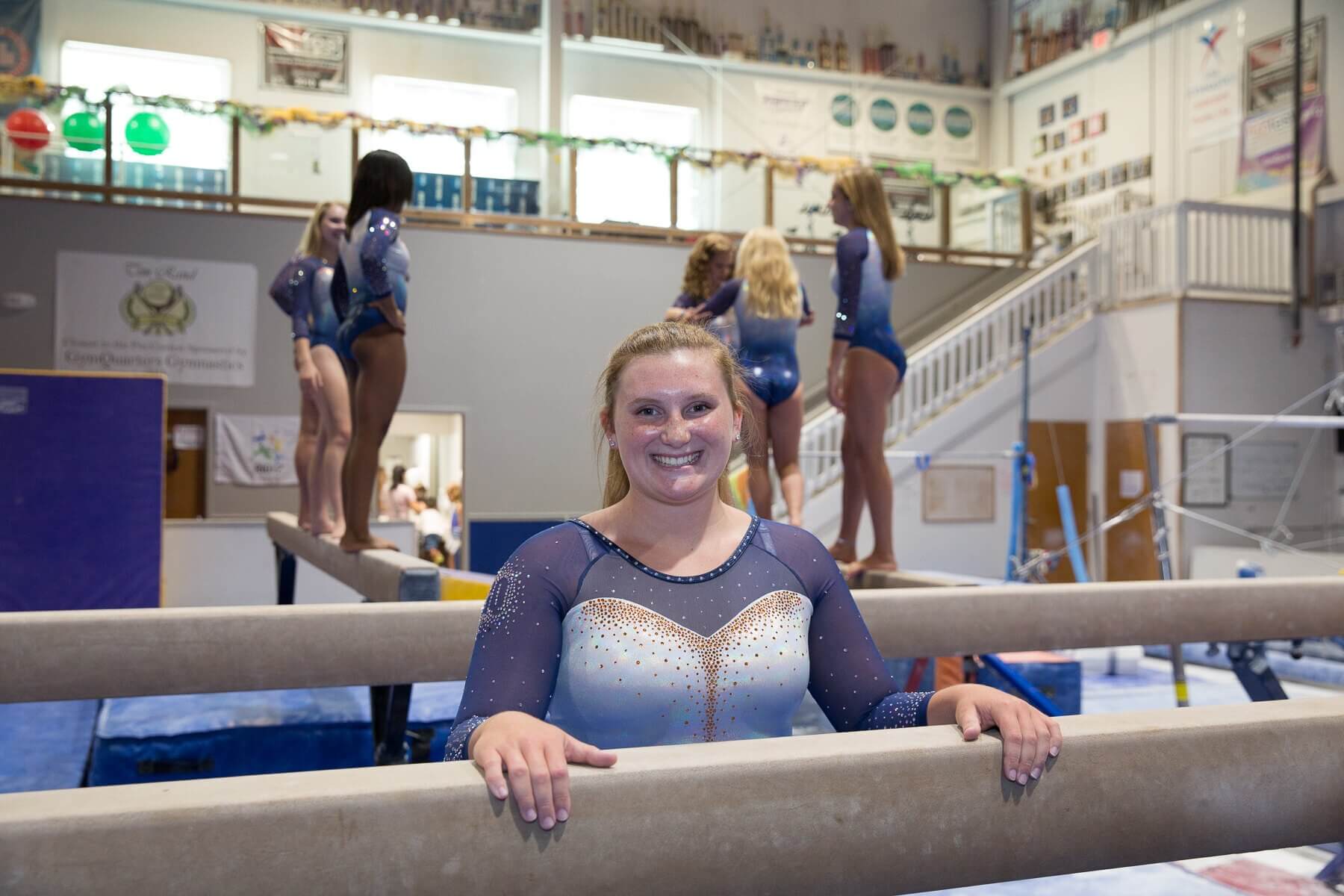 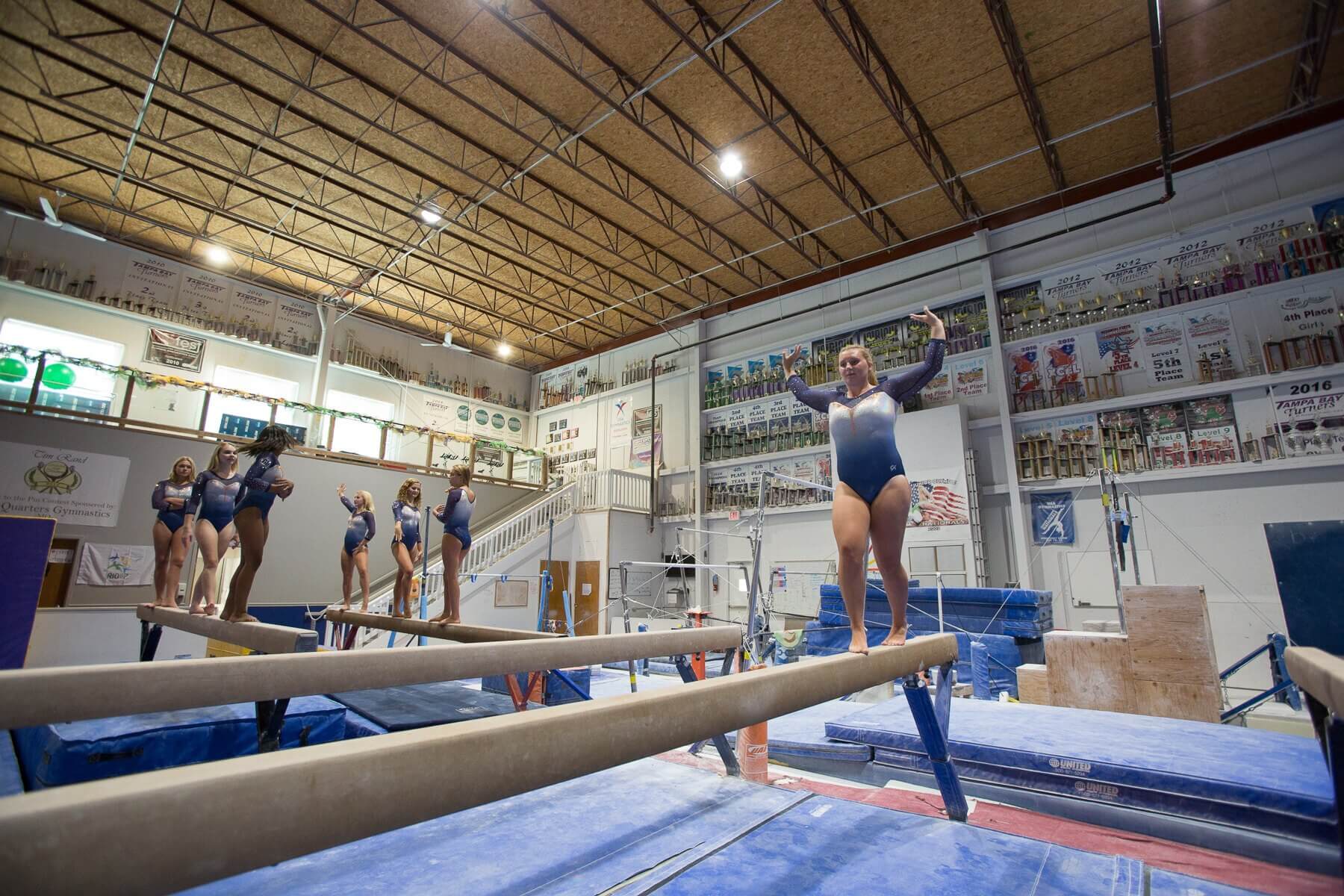