In 2006 while watching an episode of Oprah, a commercial came on reminding women to do breast self-exams, so I did, and I felt a tiny knot but thought nothing of it because it was hard to find a second time. When the show returned, Oprah introduced Melissa Ethridge who described her experience with breast cancer. Later, I felt the knot again and the next day called my Dr. Turns out I had Triple Negative Environmental Breast Cancer. Things moved very quickly. I met with the Oncologist and my first chemo treatment was scheduled a week after surgery. Before chemo, I was given a list of potential side effects and told to go the ER immediately if I had any. 4 hours later I was in the ER because my immune system was shutting down and my heart was enlarging due to the chem drug. The next day I was told they would treat my enlarged heart with medications but eventually I may require a heart transplant.

December 2012, I collapsed at work and was rushed to the ER where I received a defibrillator. The defibrillator worked well until March 2015 when I had to have a LVAD implanted and another LVAD in June 2015 due to blood clots I’d developed. By LVADS were a bridge to transplant.
I was told the wait for a new heart could take 2 weeks or 2 years. I thought when you need a new organ, they just do the surgery. I had no idea there were Dr. visits every week and specialists to see. I was listed on the Organ Transplant waiting list on November 20, 2015 and received my new heart on December 28, 2015.

Life has been good since transplant, no major issues with my health since and I owe it all to my donor, the love and support from family and friends and everything to God.
I am now a Mid America Transplant volunteer. I volunteer because I want to give back to help as many through their journey as possible. -Vernetta Davis 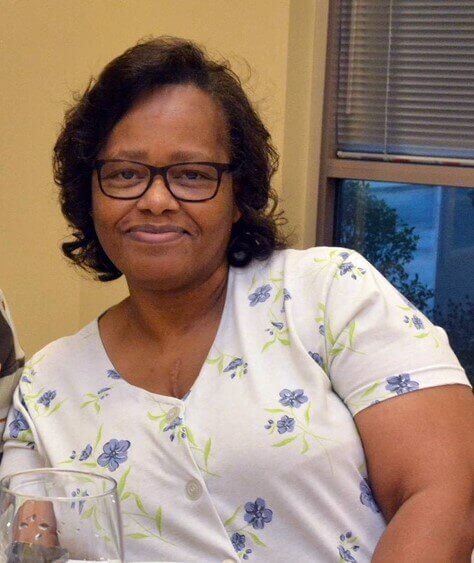 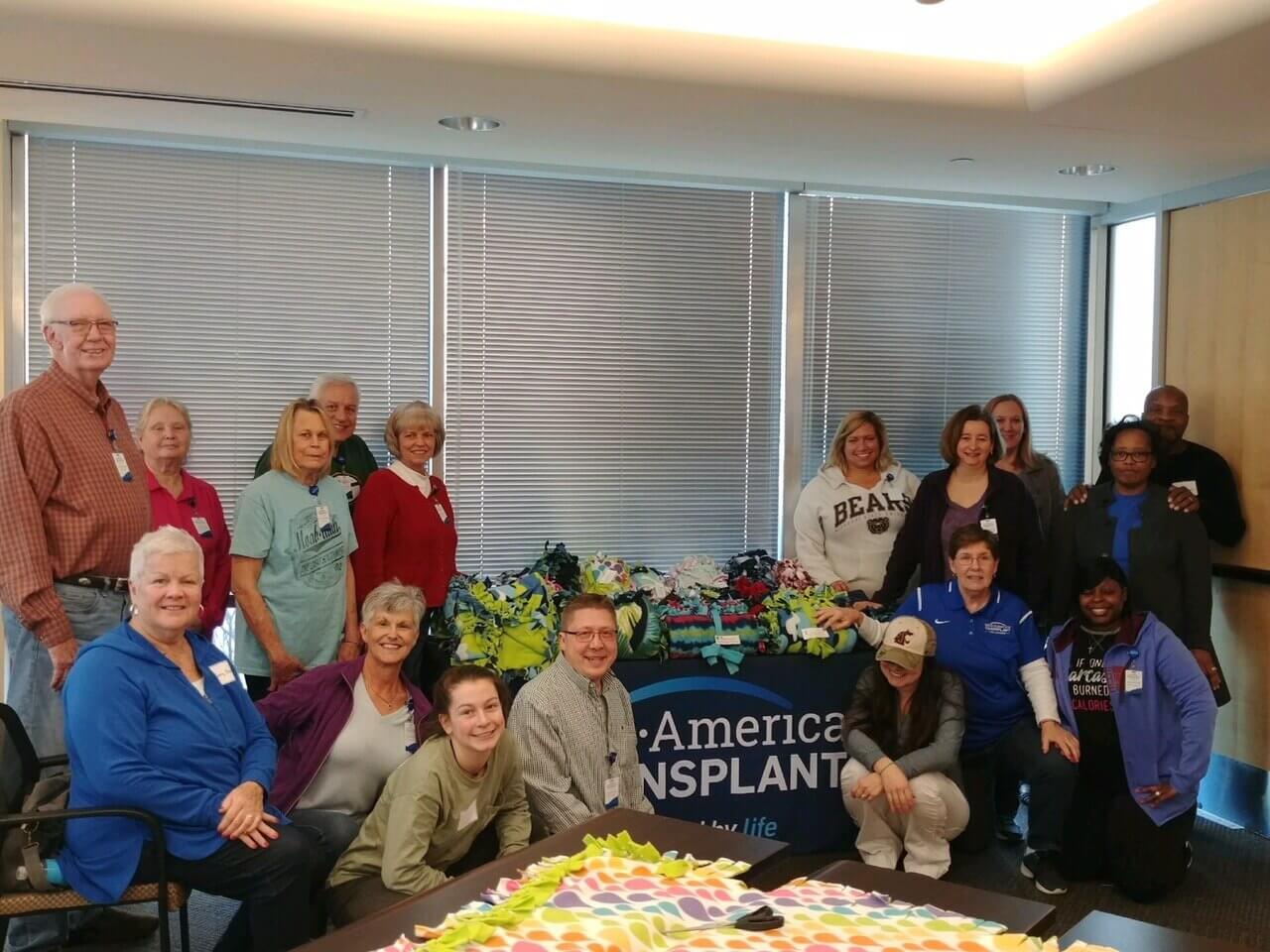 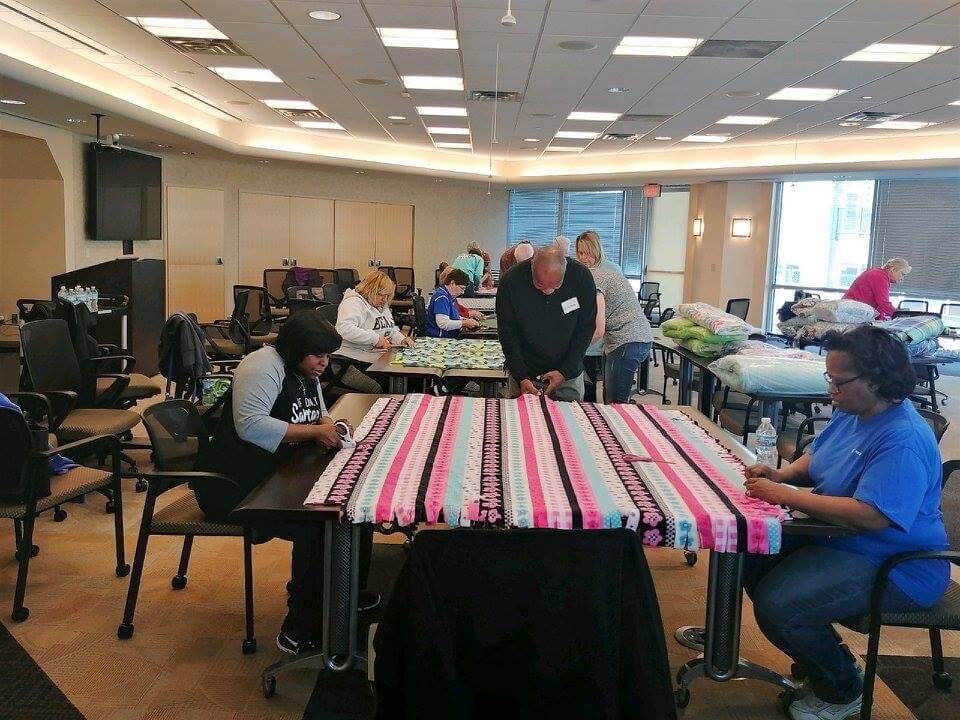