Our father, Michael Eagleshield, went to be with the creator on November 20, 2020. Mike was born to Samuel and Dorothy (Azlan) Eagleshield on April 1,1960 in El Paso, Texas. He spent most of his childhood in Midwest City, Oklahoma, where he graduated from high school in 1978. He had many friends in high school, several of whom he remained in contact with throughout his adult life.
Mike served in the United States Marine Corps from 1979 to 1982. He was in the infantry and was stationed at Camp Pendleton, California. Mike served in the Second Battalion, First Marine Division, which was always a source of pride for him.
After serving as a Marine, he became a master gunsmith by trade. He obtained his Associates of Arts in Industrial Technology at Murray State College in Tishomingo, Oklahoma. Mike worked with various gun companies for over 30 years. He was never far from his weapons and enjoyed refurbishing several for himself and family members.
He was a member of the Fort Sill Apache tribe and found fulfillment in learning the traditions of his Chiricahua Apache people. These traditions he then passed down to his daughters and grandchildren. He was a frequenter of the tribal language classes and every cultural class where he learned to make traditional regalia that you would often find him sporting at the annual tribal celebrations.
Mike’s pride and joy were his three daughters and five grandchildren. He enjoyed traveling to Joplin every holiday to spend time with them. He enjoyed everything outdoors such as camping and fishing. Mike often frequented the local library and was an avid reader. His favorite holiday was the Fourth of July, when he got to relive his days as a mortar man and enjoyed popping off fireworks.
He is survived by his three children, Lauren Pinola, Lacey Santillan, and Lydia Eagleshield, grandchildren; Skylar & Connor Pinola, Nicolas & Luciana Santillan, and Jude Eagleshield, brother, Richard Eagleshield; aunt, Jean Alandez, and uncle, Tony Oda. He also leaves behind his two nieces, Autumn and Amber Eagleshield and many loving cousins. 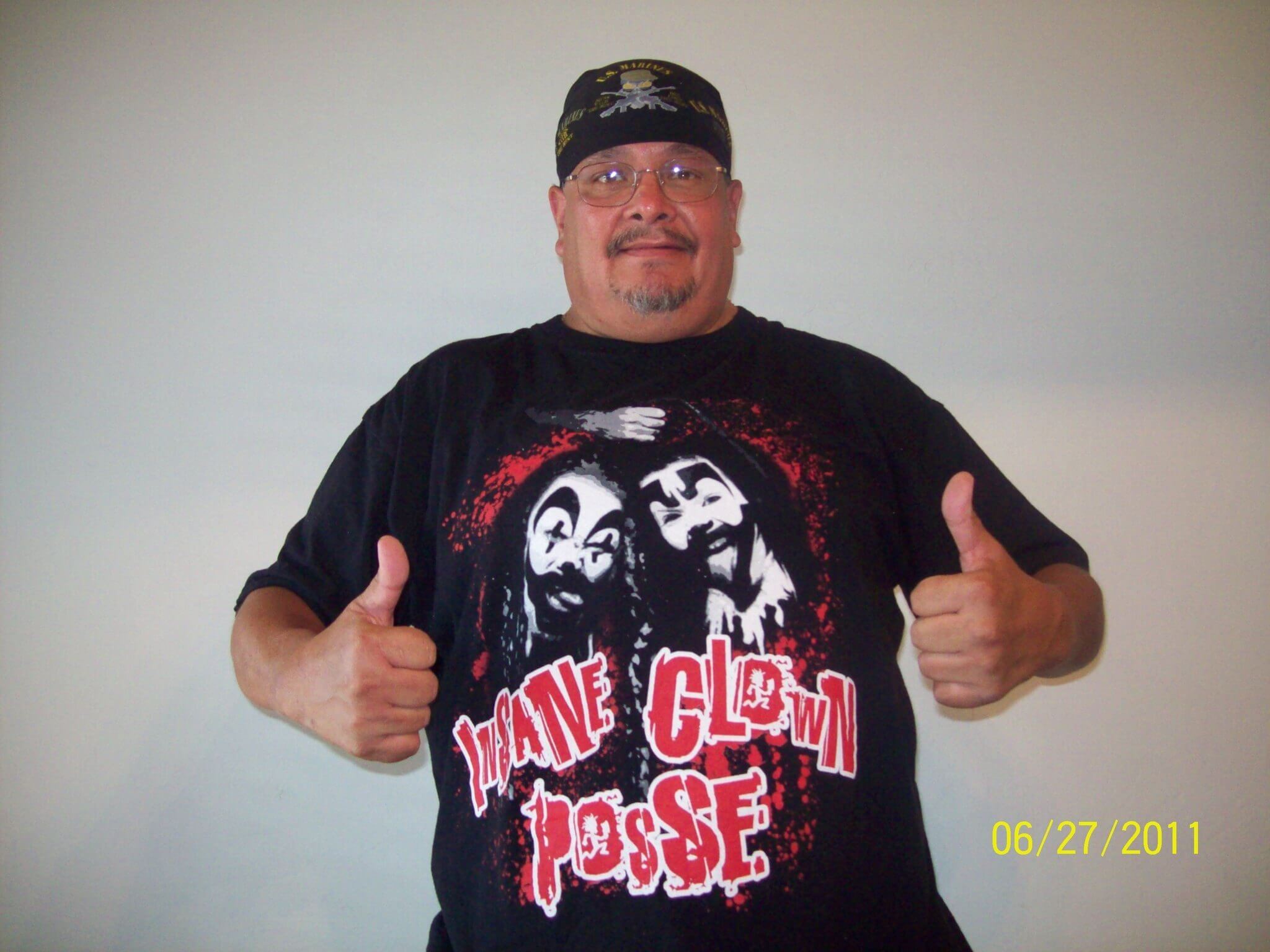 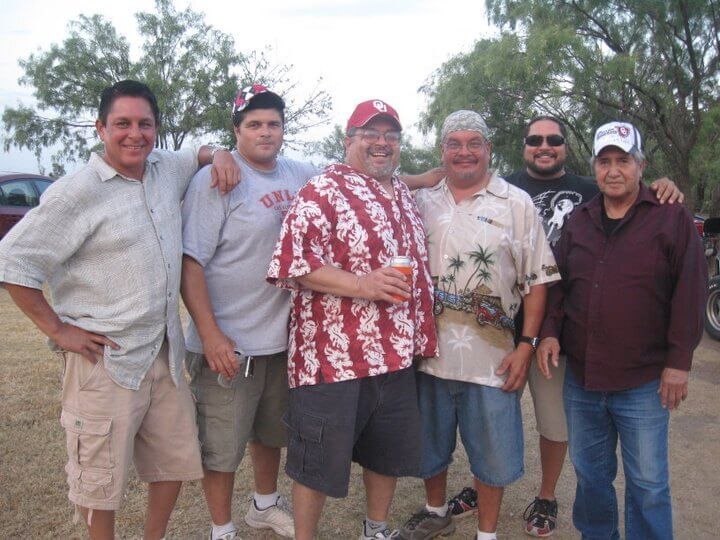 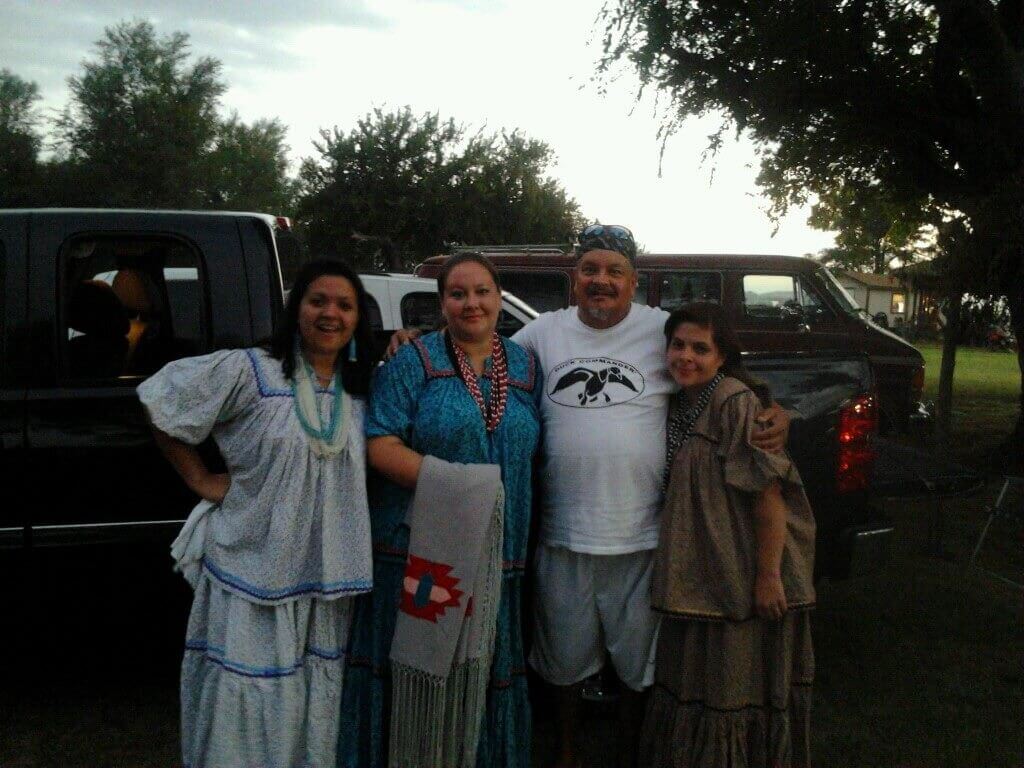 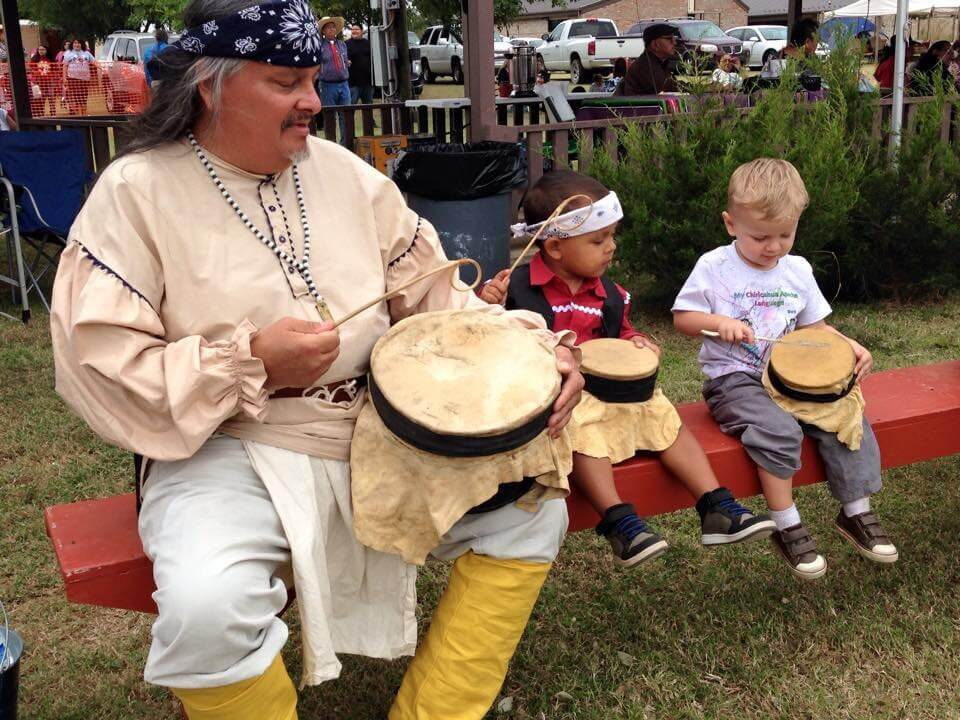