It Can Happen to Anyone.

I was just an ordinary guy. Fifty two years old. A wife, two kids, and a mortgage. Exercised regularly. Didn’t smoke or do drugs. An ordinary office job, no heavy metals, asbestos, or other toxic materials. I never had a serious injury or illness that wasn’t sports related. Then I had an itch. I couldn’t see the cause and it wouldn’t go away so I did something I rarely ever did, I went to the doctor. It turned out I had caught a bad case of the cancer. It’s official name is Cholangiocarcinoma, a rare cancer of the bile duct. There is no known cause and it’s not hereditary. It also doesn’t come with a good prognosis. To say I was shocked doesn’t quite do it justice. I don’t think there are words that can describe the feelings and emotions that run through you at a time like this. While those that have sat in that office know what I’m talking about, it’s hard to convey to others.

I live in California but quickly ended up at the Mayo clinic in Minnesota. They had developed a protocol of intense chemotherapy and radiation followed by a liver transplant that could potentially save, or at least extend my life. All I needed was to be accepted into the program and a donor. To make a long story short, on November 14, 2018, at Barnes-Jewish Hospital in St. Louis, eleven months after I was diagnosed, I received my new liver. How do you say ‘thank you’ for a gift of life? Once again, words can’t cover it. All I can say is that my family and I will be forever grateful to the family of the soul who had to pass in order for me to live.

It’s now three years later. My life has returned somewhat to normal. I am playing soccer again. We have taken family vacations. I got to see my daughter graduate. These are all things I thought would never happen. While the doctors deserve a lot of the credit, the real hero in this story is my donor. He or she was the one that decided to check that box. I am here because of their generosity and foresight.

The moral of this story is that it can happen to anyone. If you worry someone you love might need this same gift someday, please be willing to give yourself. 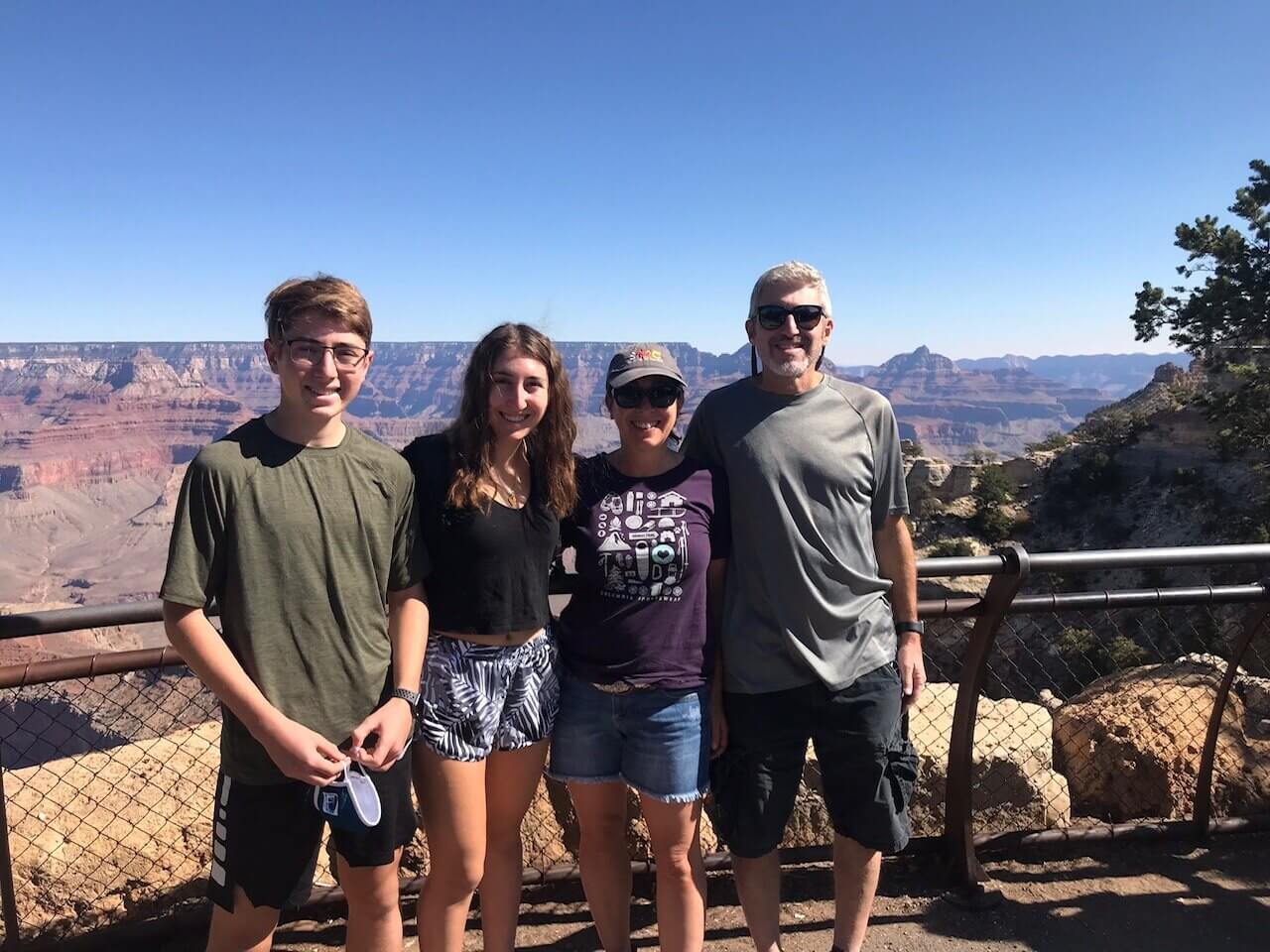 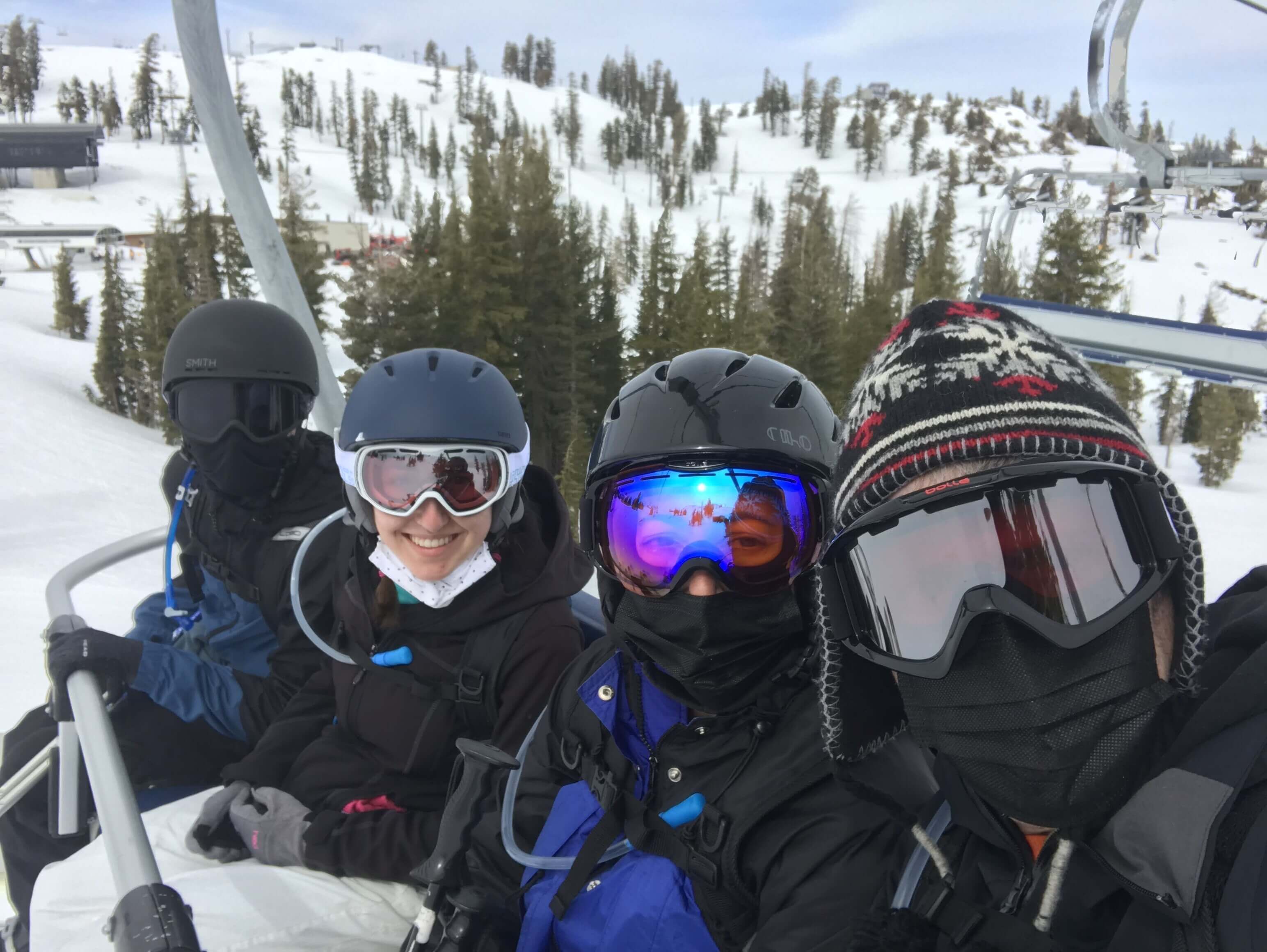 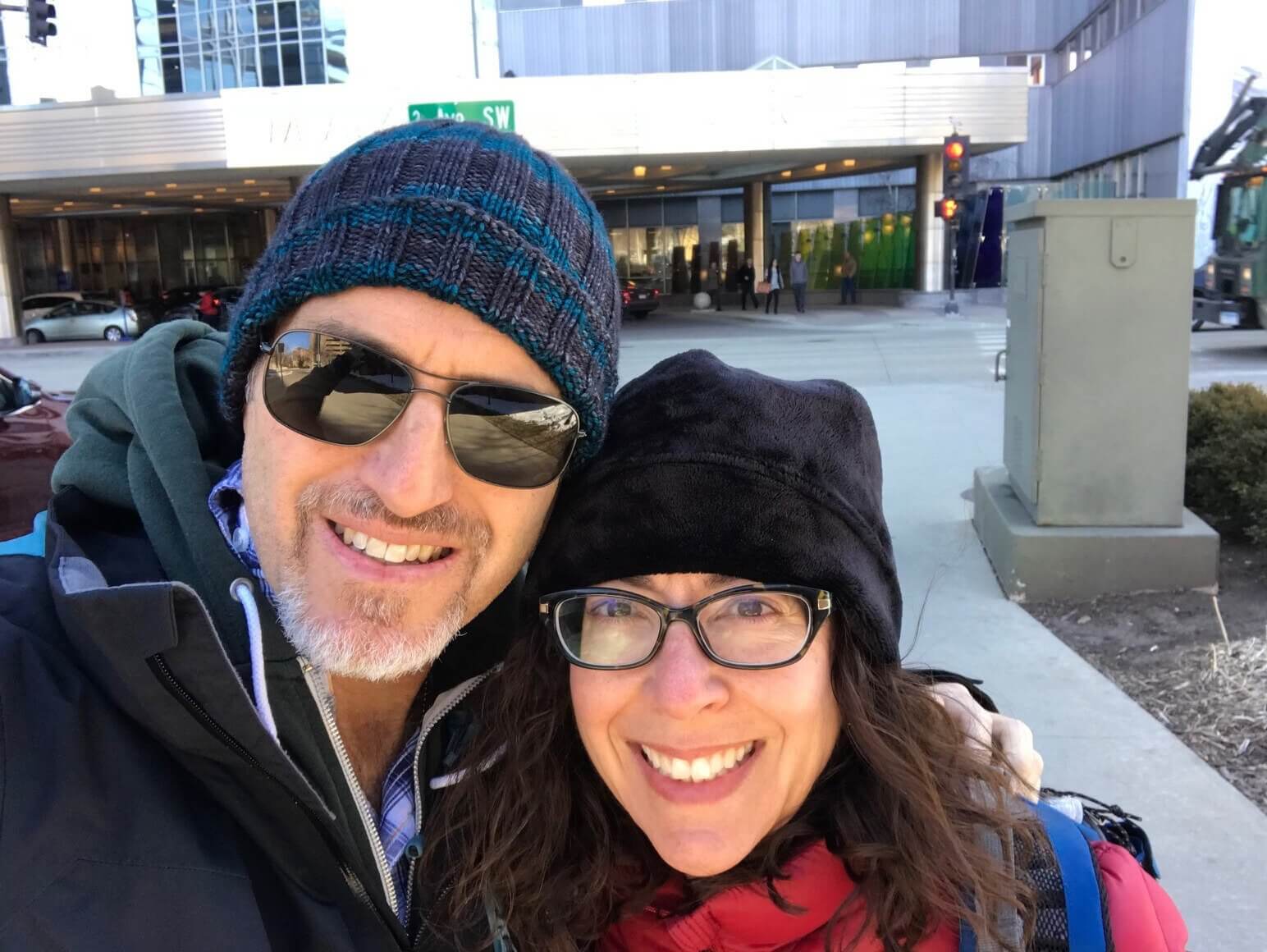